This was an idea that I brought to the band while we were on tour. I remember everybody working on this while sitting on a tour bus while stuck in a garage somewhere in England.

If memory serves me, Ronnie came up with the middle eight and solo section and, from that, the track wrote its self. I remember that Paul had written some great lyrics for it and he wanted to record them at band practice.

We only had a bashed up old microphone for him to use at the time, but his performance was magical and some of that original vocal recording remains on the finished track.

No need for explanation. If I can leave a little piece of guidance behind then its all here and its tried and tested. ..

The vocal track was the guide vocal and very spontaneous, we all loved it so it's committed, flaws and all.

This brings back memories of the tour bus and I think Niall also mentions we were sitting in a commercial garage waiting for the heating to be fixed before we headed off into Europe. We had set up a mini studio on the bus so that we could write whilst travelling on tour.

I remember thinking this track had massive potential. The next great moment was when we start putting lyrics onto the musical idea whilst bashing out ideas at my house. We recorded a vocal by Paul on what has to be the most bashed up crappy Shure mic you've ever seen.

It just sent shivers down everyone spine and despite the rubbish mic and the fact that Paul wasn't happy with the take we ended up keeping a large amount of it and are using it on the final recording of the song.

I love the guitar work on this track in particular the Solo ad-libbing towards the end of the song. This has a great atmosphere and I hope everyone will not chat over it live or Andrew Craig will seek you out and "sort you out". lol!

Sheer magic this one!

New Life is my favourite track on the album. It is beautiful, and Paul's vocal is sublime.

Self obsessed but it's your life

Elevation is what you need

Find your balance and rule your greed

Go see a sunrise once in a while

So warm and alive

And it's your life

To walk on the beach when the moonshines

And sit for a while huddled and warm

Is this your life

Is this your life

This is your life 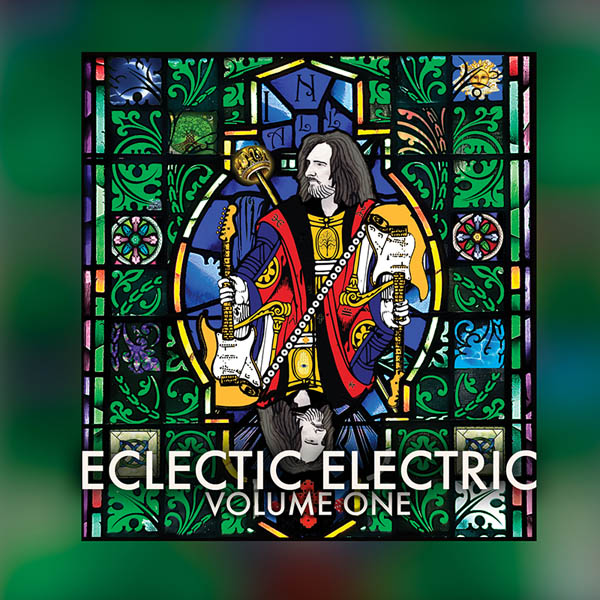 You walk into the room with an air of self-importance,
Strut around like you own the place.
Handing out opinions like some king without the wisdom.
You think your it, but you’re just a waste of space.

I don’t like to judge a book by its cover

BUT YOU’RE A CREEP, YES A CREEP!

You don’t who you hurt, or who you might offend
Oblivious to the consequences of your words
Your mouth moves and words come out but you don’t see a thing
You look, but you a just a fool.

I don’t like to judge a book by its cover

BUT YOU’RE A CREEP, YES A CREEP!

I have a question, you have no answer,
I don’t need a reason, why I'm pulling the anchor
Adrift on the water, in a boat on a sea
I don’t know where I’m going; I don’t know where I’ve been
Is this the beginning, or is it the end
Will I rise up, or will I descend

There’s a horizon, at the end of the sea
There’s someone out there, is it you or is it me
I'm walking the shore line, will take my hand?
Burning turning earth is churning, its time to ascend

No time for reflection, in the eye of the storm
I look in the mirror, is it time to move on
There’s an oasis, at the end of the line
There’s a dream just out of reach, is it yours or is it mine

I feel like a cog in a broken machine
I've been living my life in another’s dream
I've tried so hard to be a better man
I had a plan but the plan was a sham.
One step forward going on
Two steps back, what’s going wrong?
Three steps more, I'm losing my charm
Four more back, can you hear the alarm?

Look at the world through my open eyes
all I see is greed, all I hear are lies.
I don't heed what the rulers say
Money makes them happy and it's us who pays
I'll keep fighting to the end
I'll never give up; I'll never give in
The finish line is up ahead
If the wheels stay on and I don’t lose my head

One step two steps three and four
five step on and nevermore
six and seven and eight and nine
ten is all I'm drawing a line.

In This Broken World

When I look into your eyes, there’s darkness in the fire.
You wear a golden mask, but there's tears behind the smile.
There’s more to this than meets the eye, in a world of twisted things.
It’s not hard to see the reasons why, what is, and what should have been.

I want to trust you, but it’s so hard to do.
You'll never give it up; you'll never let me in.
Behind the cool facade, you’re tearing us apart.
Your heart is made if steel, and the pain is all too real.

We're beginners, saints and sinners,
in this, game of losers and winners.
But we must strive, to survive,
and make a difference, in this broken world.

So how can I love you dear, when you’re pushing me away?
Your unreachable, untouchable, but you’ll let me in one day

I want to trust you, but it’s so hard to do.
You'll never give it up; you'll never let me in.
Behind the cool façade, your heart is made if steel,
and the pain is all too real.

We're beginners, saints and sinners
in this, game of, losers and winners.
But we must strive, to survive,
and make a difference, in this broken world.

Ah, see how the mighty can fall
Your vision stated, convictions and all
Once more left my senses beguiled
Drawn to the answer that hides in your soul

Paint the sky and truth has happened

Oh such a beautiful way to wave with your so called love
I still dream of truth every night, though I left it

Paint the sky and truth has happened

I don’t want to go it alone